Song of the day: Colleen Hewett – "Day By Day" 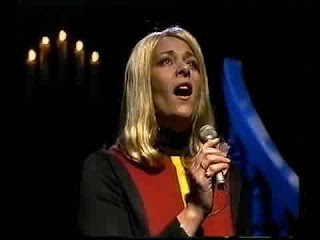 I haven’t finished with music of the ’70s just yet. (A couple more and I’ll try to move on to another decade.)

PS: My Internet access has been playing up recently (the phone line is very iffy at the moment), so this blog may or may not be posting things over the next few days, depending on how quickly I can get the problem sorted out.

Song of the day: Gary Shearston – "I Get A Kick Out Of You" 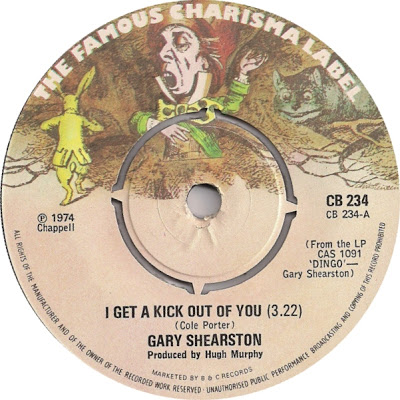 As with yesterday’s song from the ’70s, today’s is another retro-retro effort – but the original of this one goes waaay back.

Song of the day: Cheetah – "Walking In The Rain" 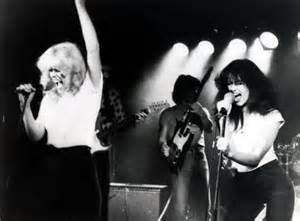 The 1970s music phase I’m in at the moment continues unabated, but today’s song won’t just be retro, it’ll be retro-retro.

Song of the day: Mr. George – "My Temperature’s High" 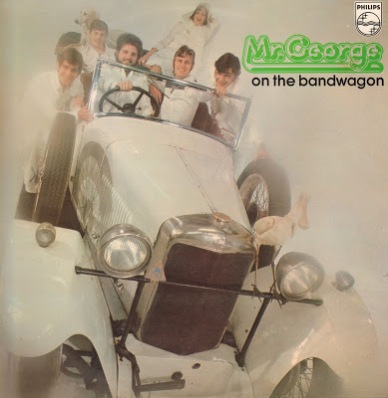 A couple of days ago I had a little* chat with a chap called Darren on Twitter (Hi, Darren!) about an Australian band from the 1970s called Mr. George.

T.F.D. (Twitter Friend Darren) told me about a Mr. George mini-documentary he produced. It lasts approximately five minutes and eight seconds, and it’s the shortest music documentary I know of. Although it managed to tell me a few things in its five minutes (and eight seconds), it didn’t tell me why the band decided to call themselves “Mr. George”. But it did tell me other things.

Now, because this post is meant to be a Song of the day, I’ll play you a Mr. George track and then sneak in the documentary after it:

But back to the song:

“My Temperature’s High” was written by the splendid Ted Mulry, who recorded it himself the same year. I posted the original Ted version ages ago, but if you’re someone in a hurry and don’t have enough time to click on this link, I’ll put it here:

(*Due to the 140-character limit imposed by Twitter, little chats are pretty much the only kind you can have there.) 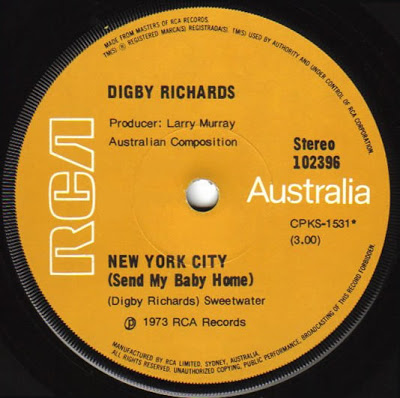 You may have noticed that all the Songs of the day for the last eight days have been from the 1970s. This is because I’m currently in a ’70s music phase – and it’s not about to change any time soon.

So here comes another one:

I’m having a blast listening to these ’70s songs (even though today’s is more of a ’50s pastiche). 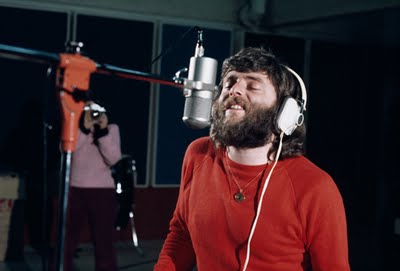