Song of the day: Ben Mason – "I Want Her She Wants Me" 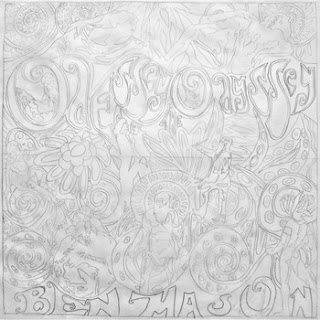 It’s amazing what you find on the Internet.

I’m a member of a music mailing list called Audities, and a recent message on it mentioned that Melbourne musician Ben Mason had recorded – single-handedly* – The Zombies‘ Odessey And Oracle. It’s available in its entirety over at Bandcamp, so I made a beeline for it. I love Odessey And Oracle, so I was interested in hearing what Ben had done to it.

I started listening, and my first reaction after hearing that Ben had done nothing new to it – it’s a straight reproduction of the original, right down to the vocal and intrument parts – was “Why?” I couldn’t quite understand why anyone would want to make a carbon copy of an entire album.

Ben mentioned on his Bandcamp page that he has a blog chronicling the making of the album.

I shimmied on over to his blog and found a lot of interesting information. One of the things there was a video of Ben recording the bass part for “I Want Her She Wants Me”. I find it fascinating because I’m a bass player, and to see the part being played as it would have originally been is, to me, enormously instructive:

(*So to speak. I’m sure he used both his hands when recording.)