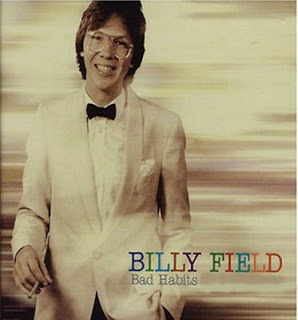 For anyone outside of Australia reading this, you may find the facts surrounding this song hard to believe.

This song went to number four on the Australia charts in 1981. It was the title track of Billy’s album which, incomprehensibly, went to number one on the albums chart.

And here it is:

I love that song, but I have no idea why it (and the album) went zooming up the charts – and stayed there – in 1981. I mean, this was the era of big synthesizers, even bigger hair, vocalists sounding like robots, grown men wearing Spandex in public etc etc.