Happy Birthday, Let It Be 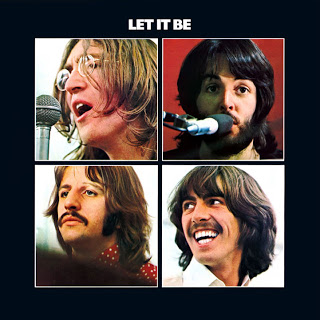 I was going to blather on about The Beatles and how they changed the face/eyes/ears/hair of Western civilisation, about how they altered the Earth’s gravitational pull, and Lennon/McCartney’s eventual bending of the time and space continuum, but you know the story so I won’t.

(You certainly don’t need one more Beatles nut accosting you with information you don’t want to hear.)

Courtesy of producer George Martin‘s orchestral contributions to the movie‘s soundtrack, here’s one of my favourite non-Beatles tracks on a Beatles album:

Here’s my favourite song on the album:

The harmonies in the middle eight (“Oh how long will it take…”) are beyond sublime.

Rubber Soul is easily my second-favourite Beatles album. It has such a specific mood (due to those jazz cigarettes that Bob Dylan had introduced the lads to the year before) that I can’t help but love. Apart from a couple of things – George’s guitar being way too loud in “What Goes On,” and John’s murderous tendencies in “Run For Your Life” – that mood’s maintained.

The song that I look most forward to hearing whenever I give Rubber Soul a spin is “You Won’t See Me.” I don’t quite know why, but that’s the one. Before I get to the song, though, I’d personally like to thank Jane Asher, Paul’s girlfriend at the time – I firmly believe that if Paul wasn’t having difficulties with Jane in 1965 then there’s a very strong chance that this song would not have been written. Thank you, Jane, for annoying Paul: 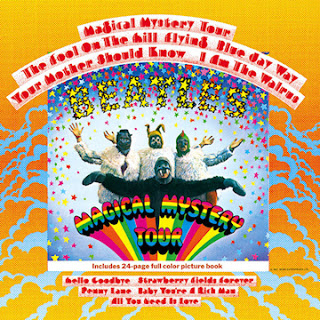 In honour of that momentousness, here’s Paul with my favourite comment ever about The White Album: