Song of the day: Justin Kline – "Once A Year" 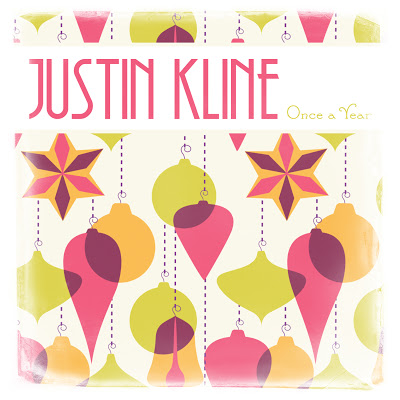 Today’s song holds the distinction of not only being the first Christmas song for this blog, but for being an incredibly catchy Christmas song.

The song is called “Once A Year”, and it comes to you courtesy of American popster Justin Kline (hi, Justin!) who contacted me (and everyone else on his mailing list) to say he’s recorded a Yuletide ditty. (He didn’t actually use the words “Yuletide ditty”.) I’m glad he did, because it’s by far the catchiest new Christmas song I’ve heard so far this year.

By the way, all the money received from people buying “Once A Year” (for one dollar) goes to a charity called Toys For Tots.

Trivia Time: I’d only ever heard the name “Toys For Tots” once before. It’s an ad from 1956 that appears on a fabulous Christmas compilation album called Christmas Cocktails. The album is part of the Ultra-Lounge series of ultra-hip easy-listening music from the 1950s.

And here’s Mr. Cole singing it on his own:

Song of the day: Billy May – "Rudolph, The Red-Nosed Reindeer Mambo" 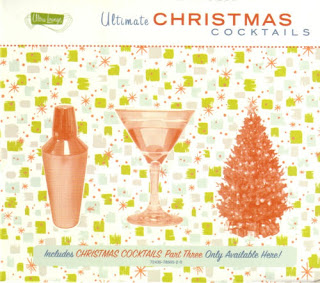 I’ll just play you one…

And maybe one more…