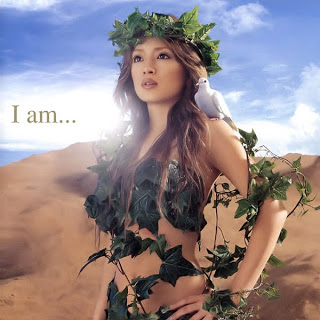 Today’s post is a two-for-one deal, as the second song reminded me a lot of the first one, and I feel compelled to play you both. Time to explain…

Because of its time signature, “Drawer” reminded me a lot of today’s featured song:

I must admit that I’m not especially keen on Ayumi’s vocal, er, stylings (all that breathy, groaning nonsense that young female singers like to utilise in order to sound more “emotional”). The thing for me about “Daybreak” is the music – I love it. (When I first heard this song I played it ten times in row.)

Today’s coincidence is tiny, tiny, tiny, and involves two not-terribly-well-known artists – but that ain’t gonna stop me letting you know about it.